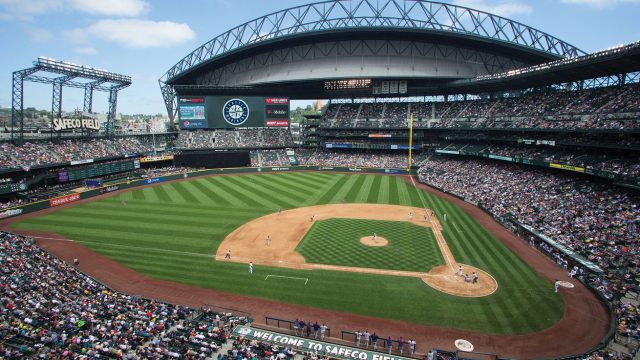 Nintendo just netted $661 million for the sale of its Seattle Mariners baseball team. Nintendo owned a 55% stake in the team, of which they sold 45% for a net sum of $661 million. They still own a 10% share in the team.

And it was a profitable deal for Nintendo, to say the least: the late Nintendo president Hiroshi Yamauchi was a big baseball fan and purchased the team in 1992 for $125 million.

Meaning Nintendo made over half a billion dollars of profit on the deal.

Nintendo is based in the Seattle area, with their American headquarters in suburb of Redmond (the same town where Microsoft is based as well).