Nintendo president expects Switch to sell as well as the Wii

Nintendo president Kimishima has high hopes for the upcoming Switch console. Very high hopes: he says that he expects the Switch to sell as well as the Wii. Not the Wii U. The Wii — the console that sold 101 million units and was the biggest success for Nintendo ever.

While the Switch is a great concept and should definitely sell better than the Wii U, 101 million is wishful thinking, to put it mildly. Even if Nintendo sold the console at half the price it wouldn’t sell that many units. The marketplace just isn’t big enough today.

Even the massively successful PS4 won’t come close to outselling the Wii, that’s just how well the Wii did in the marketplace.

But Kimishima’s statement shows that he and the company has high hopes and expectations for the Switch, which is a great thing. Hopefully they are planning lots of great first party games for the system in order to reach those expectations.

Do you think the Switch has a chance of selling 101 million units? 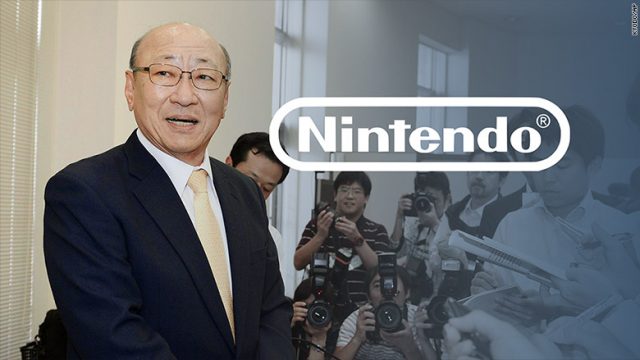