Nintendo NX to use cartridges, according to Wall Street Journal 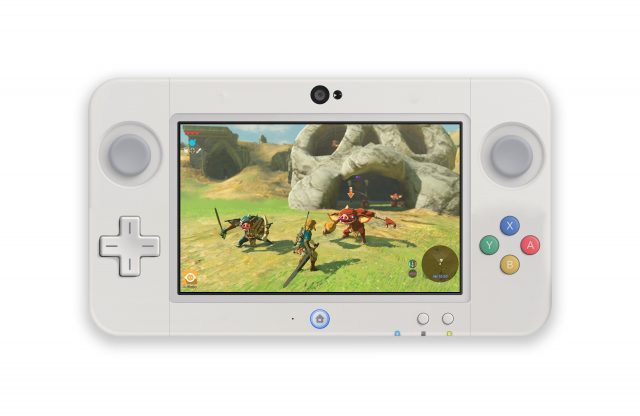 One of the earliest rumors about the NX, released way back last year, was that the console would have have cartridges instead of discs. Most dismissed this as lunacy, seeing as it’s been decades since home consoles used cartridges to store media.

But the more we learn about the NX, the more it seems likely that it will indeed use cartridges, since it’s a hybrid tablet/mobile/home console. Reportedly.

Now the mighty Wall Street Journal has chipped in with a reports of its own, and that’s not a publication that writes up silly rumors — if it’s on WSJ, it means it’s coming from their reliable sources.

The WSJ reports that Nintendo plans to “adopt cartridges for its next-generation videogame console”, according to their sources.

They also claim that Nintendo will reveal the NX before the Tokyo Game Show, which starts on September 15th.

Looks like this will be an interesting month indeed.