Nintendo Network maintenance has been extended for September 30th 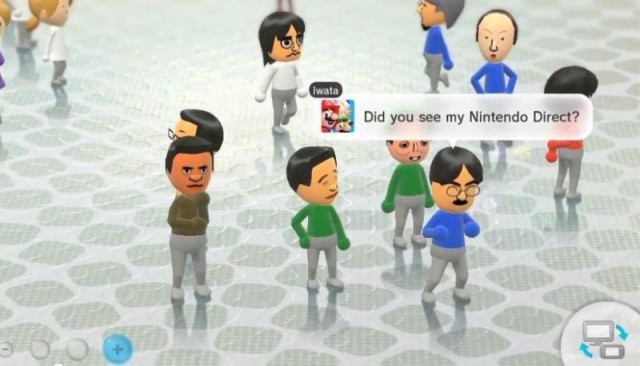 Nintendo has announced that, on the 30th of September, server maintenance for the Nintendo Network will last a total of nine hours. This includes both the Wii U and 3DS’s online services.

Here are the times for three different regions:

Certain features on Miiverse will be unavailable during maintenance, including friend requests, private messaging and viewing your blocked user list.

Leaderboards and online play within games may also be affected. It might be wise to play offline until everything is up and running again.