Nintendo is developing a mobile app for smartphones 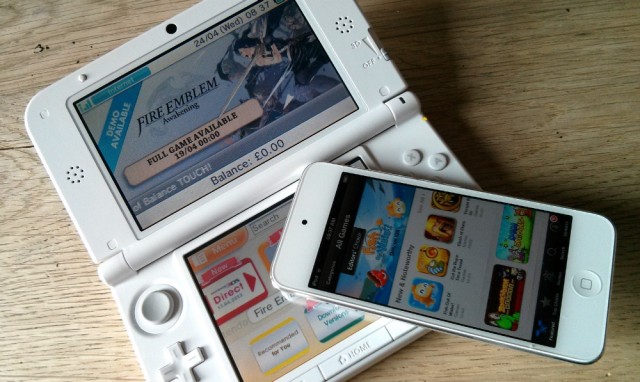 Nintendo has officially announced that it is working on an app for smartphone devices.

At a business presentation in Tokyo last week, Nintendo president Satoru Iwata discussed a mobile application that he said could share “the value of our entertainment offerings, thus encouraging more people to participate in Nintendo platforms.”

While this vague description doesn’t sound particularly enthralling, the implications of Nintendo-making-apps-for-smartphones is instead what we should be considering. There is so much potential!

If that’s not enough, check out Iwata’s later statement:

I have not given any restrictions to the development team, even not ruling out the possibility of making games or using our game characters. However, if you report that we will release a Mario on smart devices, it would be a completely misleading statement.

This news comes only days after Nintendo more or less denied any plans to develop games for smartphones.

Finally, he added that their intention is to release their first application before the end of this year.

Wii U sales aren’t lending us nor Nintendo much hope; but it seems that, when things stop going their way, Nintendo’s vision and creativity expand ten-fold. Could this new direction be the start of something huge? Leave us your thoughts in the comments!