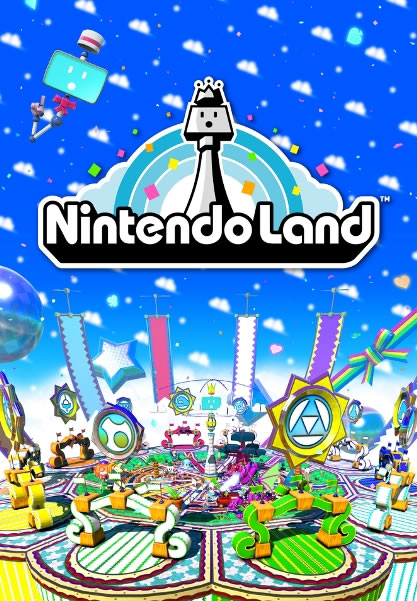 Nintendo Land was one of the new titles showcased at E3 this year, and according to Nintendo, the game will be to the Wii U what the Wii Sports was to the Wii — it’s meant to showcase the possibilities and the gameplay of the new Wii U GamePad controller. Nintendo Land includes a set of 12 mini games based on Nintendo franchises such as Zelda, Animal Crossing, and Donkey Kong. There were 5 mini games playable at E3: Zelda Battle Quest, Donkey Kong’s Crash Course, Ninja Castle, Luigi’s Ghost Mansion, and Animal Crossing Sweet Day. We’ve got a dozen screenshots of Nintendo Land, which shows some of the mini games and how they work. Nintendo Land will be a Wii U launch title.

Be sure to also check out the recent Pikmin 3 screenshots and New Super Mario Bros U screenshots.