Nintendo is officially under investigation for Switch patent infringement

Last year a company called Gameserivce filed a patent lawsuit against Nintendo, alleging that Nintendo has infringed on their patents for detachable controllers.

The lawsuit was filed last August and Gamevice today got a big win as the US Trade Commission has officially launched an investigation into the claim.

Over the next few months the agency will determine whether Nintendo did in fact infringe on the patents. If found guilty, Nintendo could be forced to stop selling Switch consoles.

But even if Gamevice wins the patent case, it’s in their best interest to keep the Switch on the market and take royalty payments from Nintendo, as the console is a massive success and would put money in the bank for Gamevice for many years to come.

That is, if they win the case. 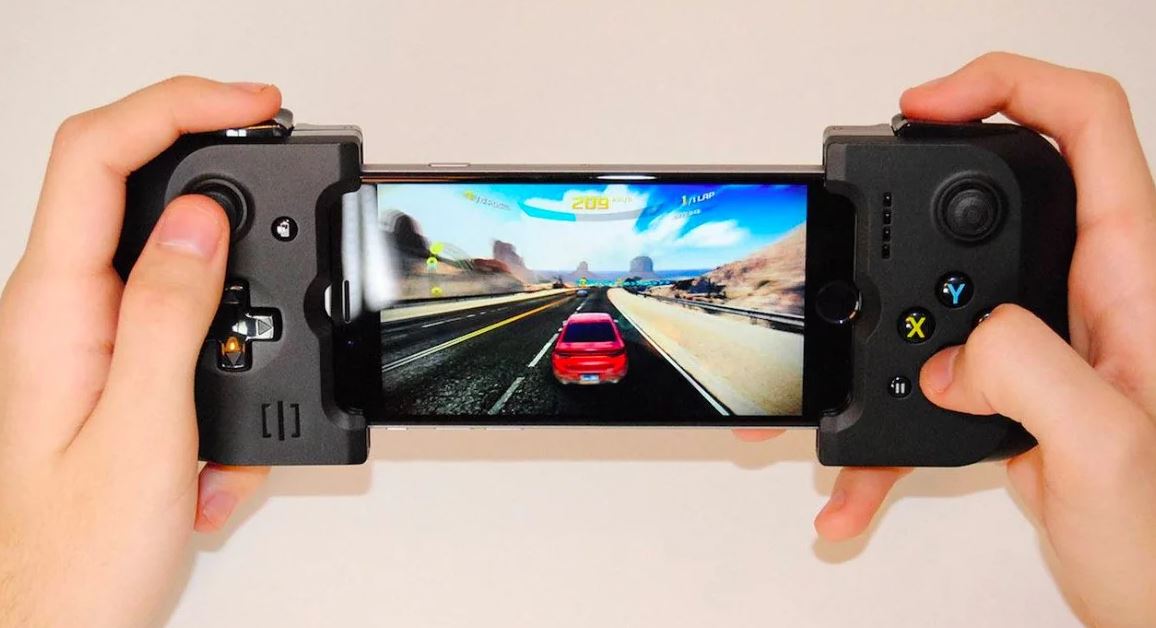