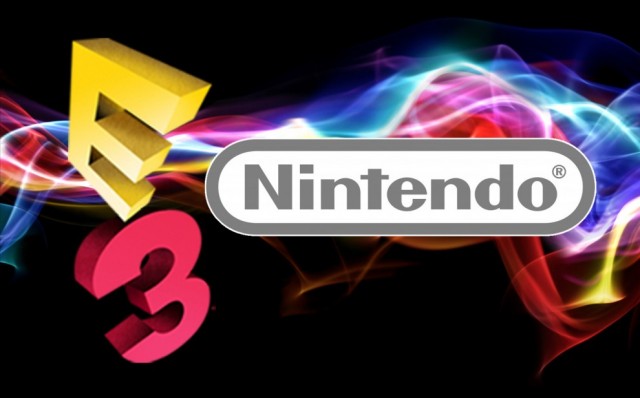 Now that E3 is over, everyone is making their assessments of what the big three announced. Microsoft has taken a lot of heat for the changes they’re making to their Xbox franchise, and Nintendo received some criticism for not showing off any new IPs and instead, showcasing sequels such as Mario Kart 8 and Donkey Kong Country: Tropical Freeze.

In a recent interview with Kotaku, Miyamoto discussed why he felt that Nintendo is not playing it safe and that creating a new character and a new IP does not necessarily mean that it will be instant fun for the consumer.

“Certainly from outside the company and even internally we have a lot of staff members who are talking about, we should create new [intellectual property, as in characters or series]. To me the question really comes down to: What is new IP and, by definition, what is a new game? And I think thereâ€™s a lack of understanding about the difference between the two.

Miyamoto goes on further to elaborate on the idea that a new game doesn’t necessarily mean it will be fun, since many believe that Nintendo should have unveiled a completely new IP instead of focusing on sequels:

â€œAnd so, from my perspective, a lot of people say, â€˜Oh, you should make new characters and those would be fun games,â€™ but creating a new character doesnâ€™t necessarily mean the game is going to be fun. You really need to be focusing on creating a new gameplay experience thatâ€™s fun and unique.”

It’s interesting to see a legendary game designer like Miyamoto discuss new IPs and the value of games as a fun medium, given that he has created some of the most recognizable characters in the game industry today. What do you think? Did Nintendo play it safe this year? Should they have introduced a new IP or revived an older one? Let us know what you think in the comments below.