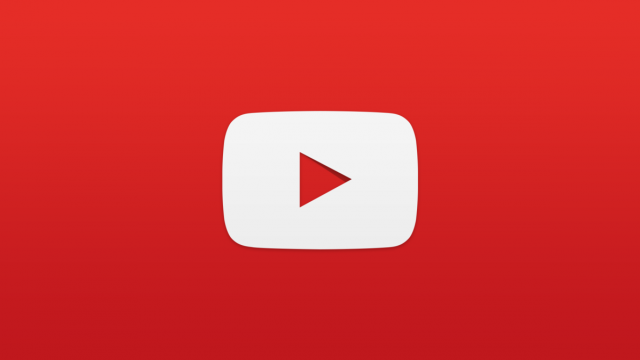 Unless you’ve been living under a rock for the past few years, you know game-streaming is big business these days. From the biggest stars like iJustine and PewDiePie down to small time channels with only a few subscribers, it seems like everyone is taking part in the streaming and video-producing craze. Last year, Nintendo attempted to get control of users who were sharing content from their games by issuing copyright strikes against their YouTube account. This was an overly aggressive way to say they weren’t happy with people watching their games be played instead of playing them.

Tons of YouTubers spoke out against the move, saying they would cease streaming Nintendo games to keep their channels safe. Apparently Nintendo didn’t want to lose the free grassroots advertising, so they backed out of strong-arming YouTube presenters with copyright strikes and instead, replaced the ads on those videos with ads of their own. Not much has been said by Nintendo since that fiasco happened, despite games like Mario Kart 8 officially supporting uploading YouTube clips.

That’s why it was a surprise when Nintendo announced the new Nintendo Creators Program, which is designed to let YouTube content creators take a piece of revenue from their efforts in streaming Nintendo games. Now content creators can one again get a piece of the profit for streaming Nintendo games, instead of every bit of it going to Nintendo per YouTube’s rules. The details on the program are still pretty scarce and the terms of service for the new program don’t list the percentage that Nintendo is willing to split with its partners.

Still, this is a step in the right direction and with a large publisher like Nintendo launching a revenue share program, I wouldn’t be surprised to see the other two follow suit, especially with streaming built into the Xbox One and the PlayStation 4. What do you think? Is this a good or bad move on Nintendo’s part?