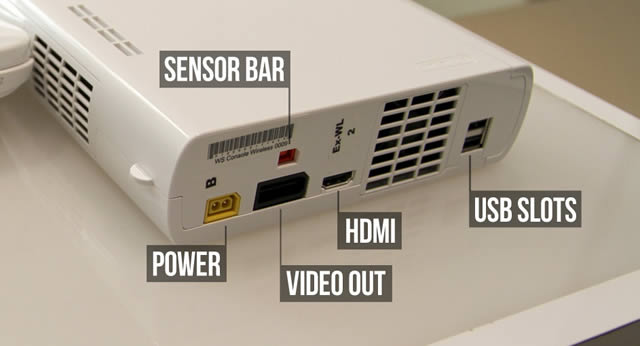 According to tipsters over at the NeoGAF forums, the current Wii U dev kits have received a few more features, including video chat via the Wii U controller’s camera, voice commands, and multitasking. The source cites the following additions to the Wii U dev kit:

We can’t say that we’re surprised to hear these features — they all sound like something that would naturally be part of a next gen console. Nintendo will likely unveil all the Wii U operating system features at E3,Â including variousÂ Wii U channels, like the Wii U Virtual Console, the browser and internet apps, and more. We previously reported that Nintendo had shipped the final versions of the dev kit to software makers earlier this month. The newly added features were likely present there, but developers have received proper documentation and software tools only recently. Officially, they aren’t allowed to talk about the Wii U console in any form until after E3, where Nintendo is expected to lift the NDA on developers after its June 5 press conference.

Stay tuned for a lot more Wii U info. E3 is just a week away from now, and Wii U Daily has secured spots at the Nintendo press event and at main event as well, meaning we’ll be bringing you all the latest and greatest Wii U news from E3. Be sure to also follow Wii U Daily on Twitter and like us on Facebook to stay up to date.