A universal age ratings system will launch worldwide next year 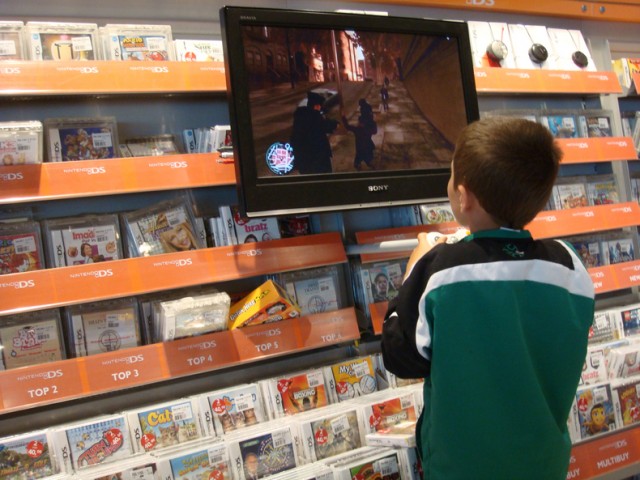 PEGI has given details of a new rating system set to launch worldwide next year.

At the London Games Conference, PEGI MD Simon Little said that this new approach will consist of an online form on which developers and publishers will fill out a list of set criteria. The rating will be generated based on the information the given publisher provides.

Little said that this universal approach to ratings will simplify the means through which developers publish their games. “It’s a win for everyone involved in the creation of a game,” he said.

But is it a win for us gamers? This new system could certainly be positive for Australia, where, over the past decade, several games have either been banned or had their content censored. Surely this widespread ratings system will mean that there will be no distinction between which country gets which game – at least for those countries participating.

So far, the participating territories include the UK, USA, Australia, New Zealand, and Brazil, among others.Â Moreover, Nintendo, Microsoft and Sony have shown interest in PEGI’s endeavor.

What do you think? Leave us your thoughts in the comments.