New Splatoon update is out 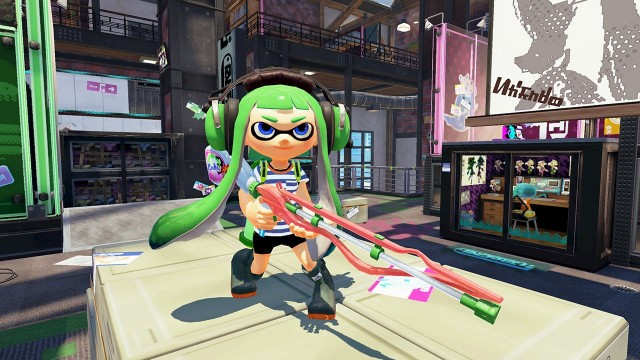 Nintendo has released a new Splatoon update, bringing the game up to version 2.12.0. The latest update fixes a couple of small bugs and makes some adjustments to one of the maps.

Specifically, Nintendo has fixed an issue that “mistakenly allowed Sprinklers to be placed inside the Tower in Tower Control.”

The other fix includes the map Kelp Dome, where the patch fixes “an issue in all game modes that allowed players to move inside the raised starting platforms.”

The patch is available for download now on the Wii U. As with all other patches of this kind, you have to install it in order to continue playing online.