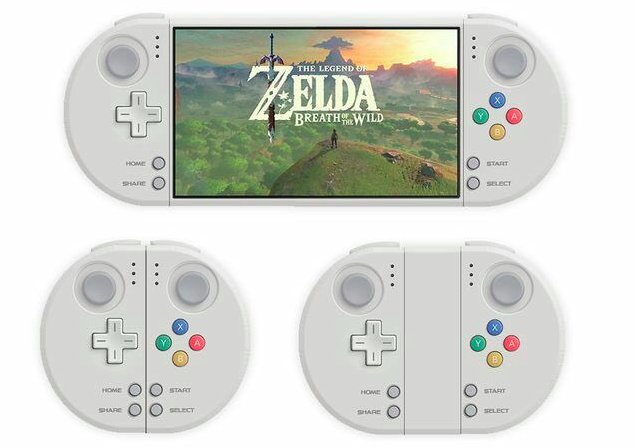 Nintendo is rumored to reveal the NX this month (finally!), and we just got another mockup that supposedly is a more accurate representation of what the console will be like.

The mockup (via Japanese site BigGlobe) shows the tablet / home console hybrid with the detachable controllers as has been rumored.

Keep in mind that this is just a mockup based on the rumored information about the console, so there’s no telling how much of this is accurate and how much isn’t.

But it sure looks interesting.