Bandai Namco has confirmed that they are planning to release Naruto Shippuden: Ultimate Ninja Storm Trilogy on the Nintendo Switch.

While they didn’t reveal the release date, they did confirm that all of the previously released DLC will be included for the Switch version.

Ultimate Ninja Storm 1, 2, and 3 will be included in the package, but there’s no information about other, Switch-specific features. 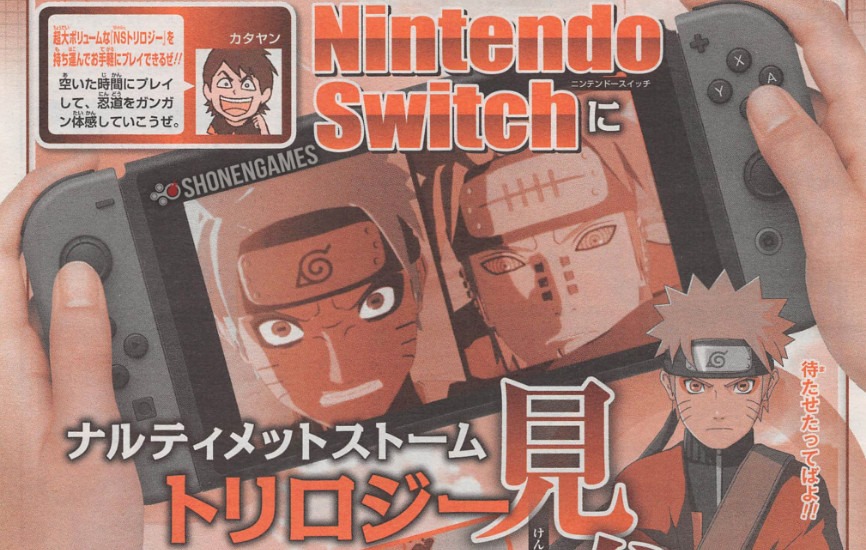