My Nintendo still has no Switch rewards despite points expiring soon 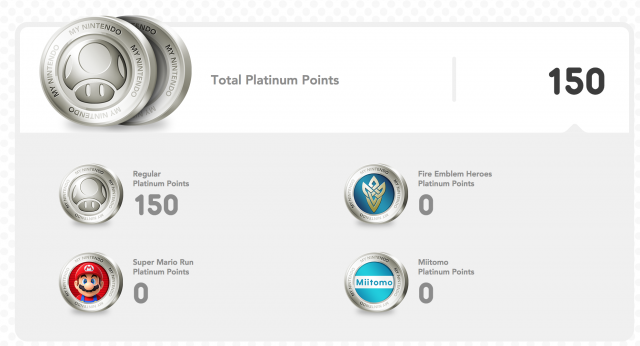 Where are the Switch rewards, Nintendo? When you cancelled Club Nintendo and ushered us all onto My Nintendo, you said it would be to better deliver digital rewards and coupons for loyal customers. Yet all I’ve gotten for being a loyal customer is a bunch of coupons and discount codes for Wii U and 3DS games that don’t interest me anymore.

My Nintendo is a joke and there’s very little incentive to do these surveys when there are no rewards worth redeeming anymore, especially if the Nintendo Switch is the only Nintendo console you own.

Nintendo, please throw us Switch owners a bone and give us something to do with these points before they expire, otherwise this program is pointless and people will stop filling out the surveys you send. 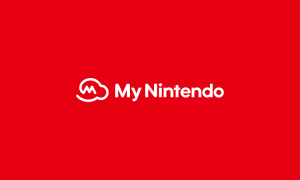 My Nintendo Gold Coins will soon be supported