Miyamoto will be unveiling Pikmin shorts at the Tokyo Film Festival 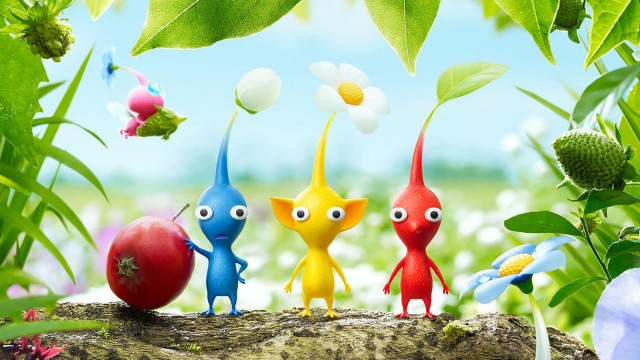 If you were a fan of the live-action Pikmin 3 reveal that took place at E3 a few years ago, you’re in for a treat. According to Variety, Shigeru Miyamoto will be unveiling three Pikmin shorts at the Tokyo Film Festival that takes place on October 25-31. The shorts were produced by Shigeru Miyamoto as part of a research project in getting into film-making.

Three shorts will be unveiled, including “The Night Juicer”, where Captain Olimar makes his favorite juice, “Treasures in a Bottle”, where the Pikmin meet a strange treasure, and finally “Occupational Hazards”, which is an adventure at a construction site. Right now it’s unclear if any of these will be made available online with translations, or if they’re voiced at all, but we’ve known Miyamoto has been working on them with a producer from Studio Ghibli for some time.