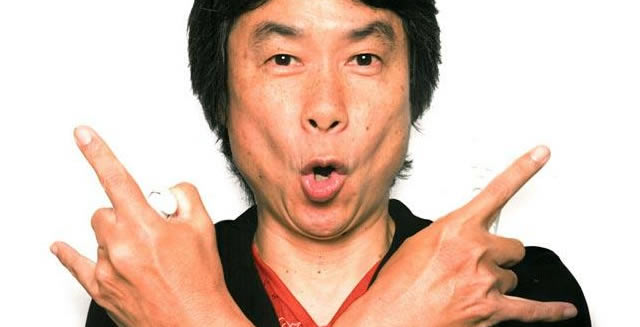 Shigeru Miyamoto isn’t a name one associates with first person shooter games. But that doesn’t mean the Nintendo legend is against the genre. Quite the contrary. The creator of Mario, Zelda, and Pikmin (among others), recently said in an interview with Kotaku that he wants to make a first person shooter, but sadly, he doesn’t have the time. Which is quite understandable — Miyamoto is juggling between lots of projects at Nintendo and probably consulting on games that are developed elsewhere, like Retro Studio’s rumored Wii U Metroid Game.

While Miyamoto is interested in first person shooters, it’s not because of the weapons and action, but rather, the ability to see the world from a first person perspective, something he called “very interesting”. He envisions an FPS game where the player uses the Wii U GamePad to look around in the 3D world. While Miyamoto hasn’t made an FPS from start to finish, he was the key producer on Metroid Prime for the GameCube, and had final say on how the game played.

There’s probably not a single Nintendo fan in the world who wouldn’t love to see a Shigeru Myamoto-made first person shooter. Hopefully in the future he can find some spare time to make one for the Wii U.