Miyamoto talks about the evolution of Luigi 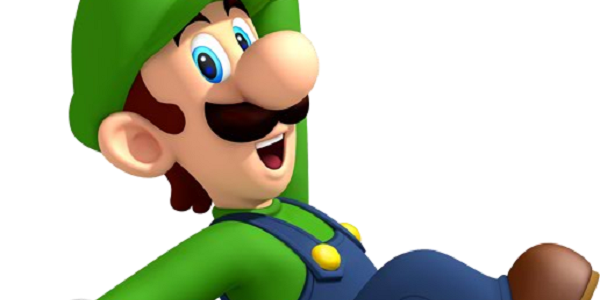 We already know from the last Nintendo Direct that Nintendo is planning on giving Mario’s brother Luigi a full spot light this year, between Luigi’s Mansion: Dark Moon and New Super Luigi U. Shigeru Miyamoto recently spoke to MTV about Mario’s brother, speaking about his past and present and what we can expect into the future.

The most interesting fact gleaned from the interview is Miyamoto admitting that the definitive moment Luigi became his own character was in Luigi’s Mansion for Gamecube. Of course Luigi was more than just a palette swap by Super Mario Bros. 2 here in the United States, but this was the first time Luigi was given his own spotlight in a game that was more than just educational (Mario is Missing).

Other interesting points in the interview include a discussion about the upcoming New Super Luigi U, where Miyamoto informs us that Luigi doesn’t get his own story, but all the levels have been designed for his strengths. Miyamoto is hesitant to say whether Mario will have an appearance, but we’re eagerly awaiting the release of the expansion pack, nonetheless. If you’re interested in reading the rest of the interview, you can find it in the source link below.