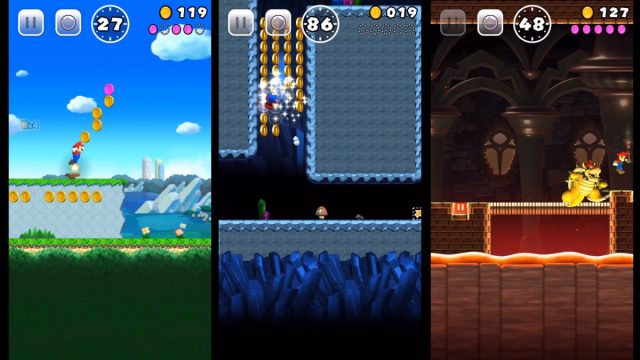 Yesterday Nintendo surprised all of us by revealing the first official Mario game for smartphones: Super Mario Run for iPhone (and iPad). The game was revealed by Shigeru Miyamoto himself during Apple’s iPhone 7 unveiling, so we all expected it to be exclusive to the iOS platform.

And it will be. But only for a while. Super Mario Run will launch in December on the iOS platform, but will eventually come to Android as well next year, Miyamoto revealed during an interview.

He also spoke about the game itself, saying that its development team is made up from original Super Mario developers, including Takashi Tezuka, who leads the development.

About the gameplay, Miyamoto said that they wanted to create a Mario game that you can play with one hand — in Super Mario Run, Mario automatically runs and players only have to jump.

“The approach we took was, ‘How can we take that essence of the simplicity of Mario and bring it to mobile devices?’ And that meant thinking about a game that would run automatically, on its own, but where thereâ€™s still the challenge of jumping and things like that, that are uniquely Mario.”

Does that seem too simplistic? We’ll find out when the game launches.