Shigeru Miyamoto has revealed that the old guys at Nintendo are taking a backseat to the development of the upcoming Nintendo Switch console. In a new interview, Miyamoto said that a younger team of designers and engineers at Nintendo are “taking the lead on Switch development”, which gives Miyamoto more time to focus on other things, like Super Mario run.

“We have these younger people in the company who are taking the lead on Switch development and it’s really been them that have put this forward and designed this system. They’re the ones that have really shepherded it through the process. Because of that, what it’s allowed me to do is focus on other projects like Super Mario Run or the Universal theme park.”

He added that his recent comments about “retirement” were misunderstood, and that he’s not retiring in any sense. Instead, he’s stepping back from things like console development and looking at new avenues, such as mobile games.

“Rather than me leading everything we were really expanding that role out to others that had come up within the company”, Miyamoto said. 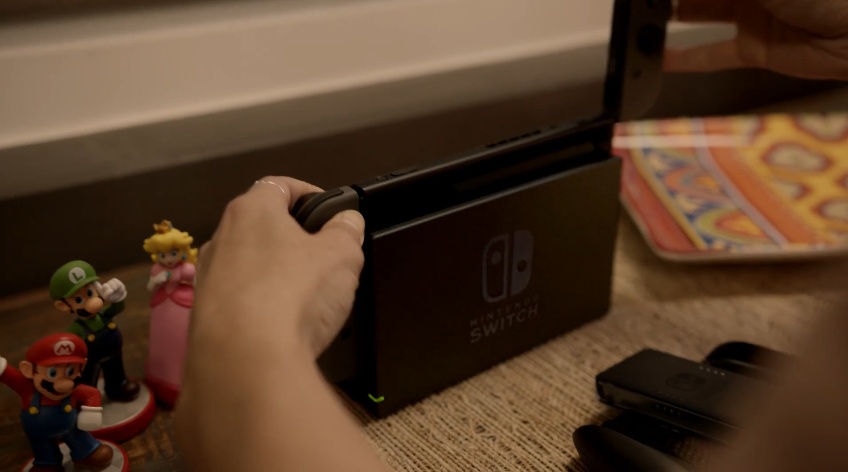