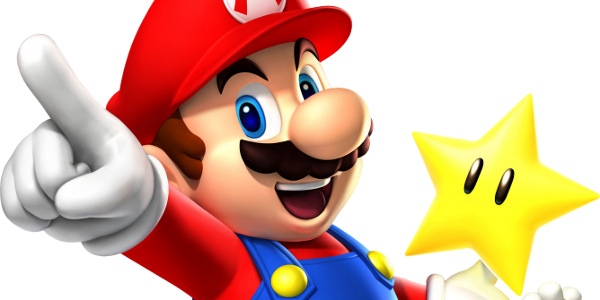 Despite being Nintendo’s most famous mascot, and a world-famous character, we don’t know anything about Mario besides that he’s probably from Italy.

Now Mario creator Shigeru Miyamoto has revealed in an interview that Mario is “about 24 or 25 years old”, which makes him the oldest looking 24-year old game character ever.

Miyamoto has previously said that keeping the details of Mario open has been an advantage for Nintendo.

“Normally when you create a character and present him to the world, all the details get filed in: whatâ€™s his favorite color? what kind of food does he like to eat?” said Miyamoto.

“Aside from the fact that heâ€™s about 24-25 years old, we didnâ€™t define anything else”.

If he’s really 24, he should probably looks something like this: 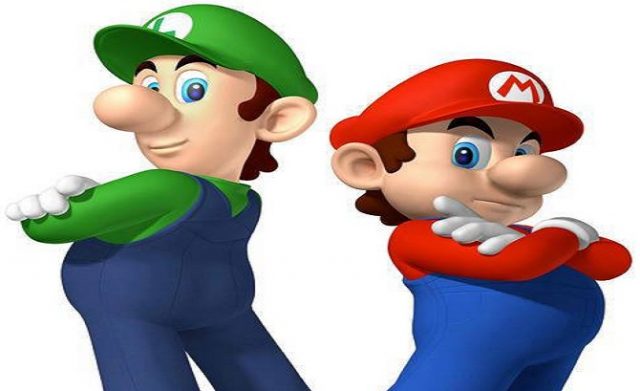