Miyamoto on F-Zero for the Wii U 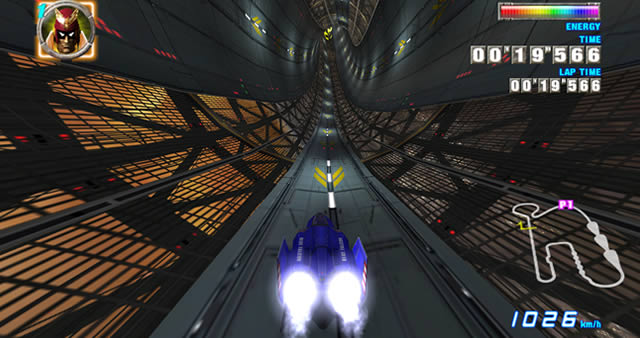 Nintendo’s Shigeru Miyamoto, creator of Zelda and Super Mario, recently shared his thoughts on a few Nintendo subjects while on a press tour in France. When asked about F-Zero on the Wii U, Miyamoto had this to say:

“I think at the time F-Zero was a really big surprise, a new thing, a product that made sense. I don’t see with current hardware how you could create a similar surprise. But maybe with future hardware, with Wii U coming up, maybe we could create something that does make sense, either as a smaller game, or a fully fledged title.”

A new F-Zero game would a great way for Nintendo to showcase what the Wii U is capable of, especially with its new tablet controller. So far there is only one announced racing game for the Wii U: Project Cars. In addition to that, Nintendo is rumored to be working on a title called “Concept Grand Prix“, a realistic racing game which will compete with Gran Turismo and Forza Motorsport.

A new F-Zero title has been long overdue for Nintendo. Last time we saw a home console F-Zero game was way back in 2003 on the GameCube, with F-Zero GX. That title wasn’t even developed by Nintendo, it was done by one of SEGA’s development teams.