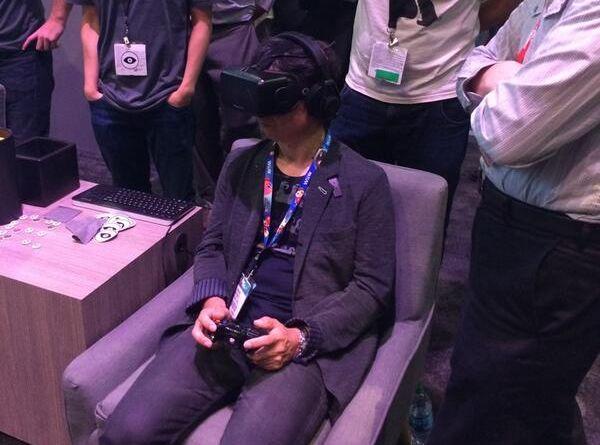 The guys at USA Today asked Miyamoto about virtual reality, the new “in” technology for games and media. And Miyamoto wasn’t too keen on it, because it doesn’t fit Nintendo’s current philosophy.

“We want families to play together, and virtual reality doesnâ€™t really fit well there. We also like people playing for a long time, and itâ€™s hard to do that in VR.”

Which perfectly describes Nintendo’s current gaming philosophy: that parents should play games with their kids. However, in today’s world, many families barely eat together, let alone play video games with each other.

Somebody tell Nintendo that the 90s are over.