Miyamoto: “immediate objective” is to make the Wii U more stable

The Wii U hasn’t been selling well during its first 6 months on the market, and those who did purchase a Wii U have experienced frequent crashes, slow system loading times, and general instability.

Nintendo has repeatedly said that they are working on improving the system with new firmware updates, and now even Shigeru Miyamoto chips in on the Wii U system issues.

Speaking to CNN, Miyamoto said that their most important thing right now is to improve the Wii U and its software. He said:

“Our immediate objective over the next few months is to improve the Wii U system and make it a little more stable, a little bit more convenient to use from a system standpoint” 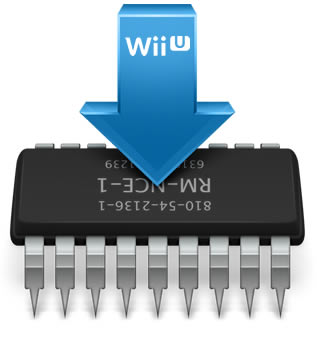 Which is great news for Wii U owners. Some have speculated that the reason Nintendo isn’t pushing for more Wii U sales through advertising and promotion is because the console itself is unstable in its current form. This would result in a bad first impression with new gamers. But those are rumors — nobody knows for sure what Nintendo’s strategy is.

Miyamoto added that the Wii U needs some time before people understand it. He compared it to the original DS, where people thought that two screens wouldn’t work, and we all know how that turned out.

As for improving the stability of the Wii U, Nintendo has been hard at work over the past few months. Just a month ago, they released a Wii U firmware update that improved many of the Wii U functions.

Later this month, Nintendo plans on releasing a massive firmware update to the Wii U, which will also bring NES and SNES games to the Wii U eShop.