Even the most hardcore Nintendo fan can’t argue that the Wii U wasn’t a failure — it was the lowest selling Nintendo home console in decades, and even the selection of games from Nintendo was limited (no Metroid, no proper Mario game).

We’ve heard Nintendo bosses say in the past that the Wii U could have done better, especially during the launch.

And now Nintendo is distancing themselves from the console, saying that it was “a necessary” step to get to where they wanted to be: the Switch.

Nintendo’s Reggie Fils-Aime was asked point blank of the Wii U was a failure, which of course he didn’t answer directly. Instead, he quoted Shigeru Miyamoto:

“The last time he [Miyamoto] was here in New York, […] he made the comment â€œI hope consumers look back at Wii U as a necessary step, in order to get to Nintendo Switch.â€”

Instead of saying “I hope consumers look at the Wii U was an innovative console, or a cool console, or even a weird, crazy console“, he simply called it a “necessary step”.

This is surprising because even if the Wii U failed, Nintendo took a chance — they tried something new and innovative (unlike Sony and Microsoft), and it didn’t pan out, which happens from time to time.

Instead of focusing on the fact that they took a risk and tried something new, Nintendo just dismissed the Wii U as a “necessary step”.

If the Switch fails, will it also be a “necessary step” towards the next console? 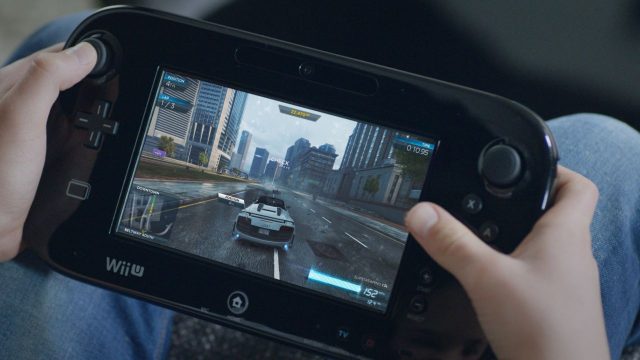