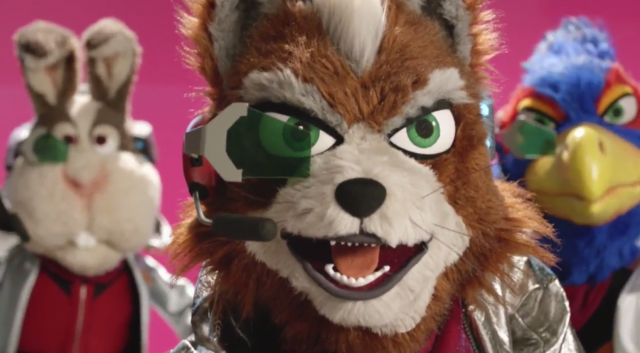 Nintendo’s Shigeru Miyamoto recently sat down with IGN to discuss the upcoming Star Fox Zero for Wii U, as well as amiibo opportunities with that game. One of the possibilities Miyamoto mentioned is Nintendo is considering how much it will cost to have the Arwing amiibo able to transform into a walker like it does in the game.

Earlier, we talked about how the 3D model of the Arwing will actually transform [into a two-legged Walker] in the game. We have an actual model and weâ€™re thinking how much it would actually cost to make when itâ€™s transformable Can we actually do that?

Miyamoto also stated that the Fox and the Falco amiibo will unlock an in-game present for you. In regards to the shortage of amiibo, Miyamoto briefly acknowledged that Nintendo has their hands full trying to keep rare amiibo on the shelves, but he says little about what Nintendo can do to fix the problem.

Iâ€™m sure youâ€™re aware of the amiibo shortage situation, even with the back orders and repeat orders. We kind of have our hands full.

Kind of having your hands full is the understatement of the year, Miyamoto-san. At least we know Star Fox Zero will have included amiibo support, even if it’s only unlocking items in the game. 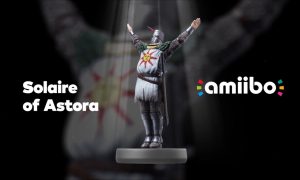