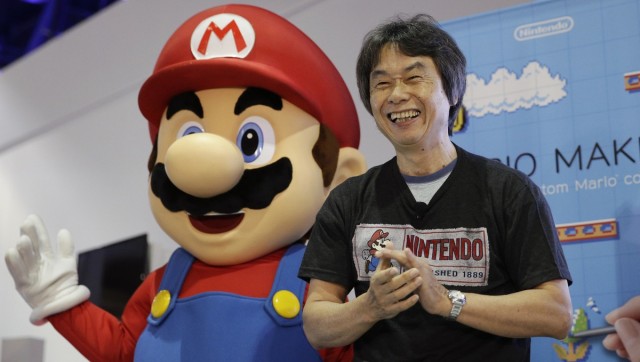 Yesterday Nintendo teased that a short video from Mario’s creator, Shigeru Miyamoto would clear up several myths about Mario. Nintendo’s 30th anniversary celebration of their main character hasn’t slowed down one bit. The short video discusses some early facts about Mario which Mr. Miyamoto answers with simple head shakes.

Questions like who Mario is named after, if bob-ombs turn into boos when they’re exploded, and if Mario 3 was just a performance are all answered, but perhaps the greatest moment is Miyamoto’s answer to the question, “Do you know who Bowser Jr.’s mother is?” Miyamoto looks at the camera in a deadpan face and nods his head, only to point at himself.

There are so many myths about Marioâ€¦ Mr Miyamoto reveals the truth. #SuperMario30 https://t.co/SGbDOz8wcB

Give the video a watch, it’s absolutely adorable. 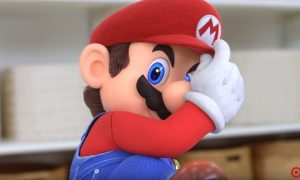