The subway-building strategy game Mini Metro will be getting a Switch version in early 2018, developer Dinosaur Polo Club announced.

Mini Metro tasks players to build a subway system is a rapidly expanding city, which of course presents a lot of known and unknown challenges.

The game was originally released a few years ago on PC and last year on mobile. It’s been well-received by gamers, especially strategy fans. You can check out a gameplay video above.

You can also check out a cool time-lapse video of the game below. 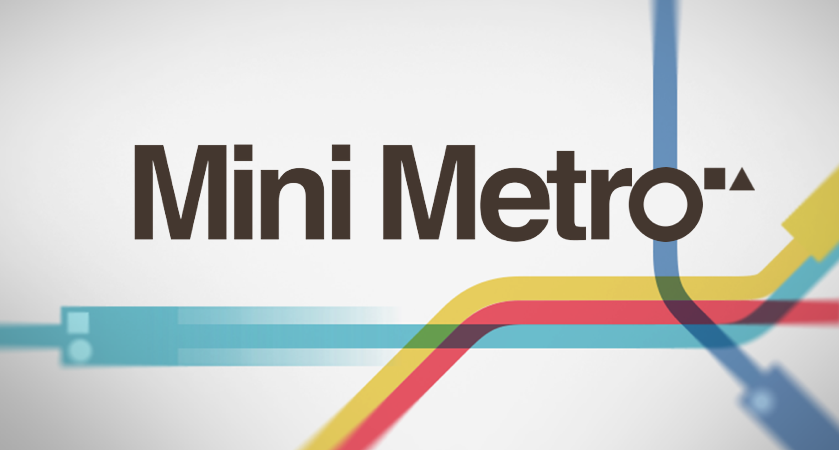