Minecraft Wii U getting free update tomorrow with new content 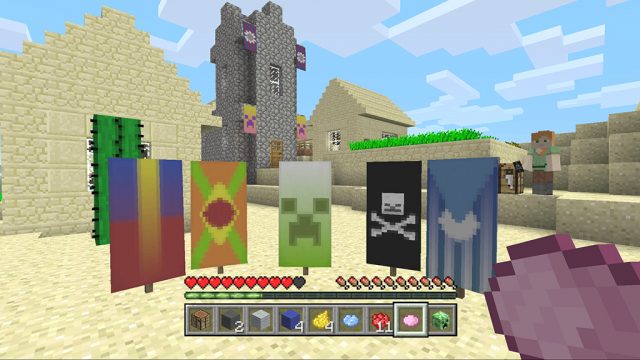 Developer Mojang has announced that Minecraft will be getting a free update tomorrow on the Wii U. In addition to updating the base game, new content will be added as well.

Among the new features are banners, where players can add personalized banners to their creations, the addition of polar bears out in the wild, and more.

Here’s the complete list of additions according to Mojang:

Minecraft has consistently been one of the best selling games on the Wii U eShop, and often the only third party game found in the top 20. It’s good to see the developers still supporting it with updates and new content.

You can check out a video of the new content below: