Miyamoto: Metroid Wii U game could be fantastic 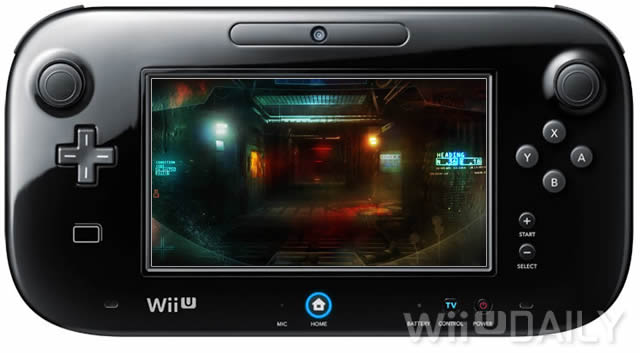 A Metroid Wii U game could be fantastic, according to Nintendo’s Shigeru Miyamoto. And he’s certainly not the only person in the world who believes that. Speaking to IGN, Miyamoto commented on a possible Metroid game for the Wii U, and what the new GamePad controller could bring to the series. However, the legendary Nintendo game designer didn’t comment on whether the Metroid game was in development or not.

“With Metroid it’s very easy to imagine some interesting implementation for Wii U”, he said, adding, “I feel like the possibilities of the GamePad for Metroid could be really fantastic”. A Metroid Wii U title isn’t the only one Miyamoto is excited about. Personally, the franchise he wants most on the Wii U is apparently Star Fox.

Over the past few months, it’s been rumored that Nintendo-owned developer Retro Studios is either working on a Metroid Wii U game, or a Star Fox game for the same system. Nintendo isn’t commenting on what’s going on at Retro, despite recent rumors of some turmoil at the studio. Last month, Nintendo’s Reggie Fils-Aime assured gamers that Retro is “hard at work” on an unspecified Wii U title. There’s a good chance that whatever they’re working on, it’s either a Metroid or Star Fox game for the Wii U.