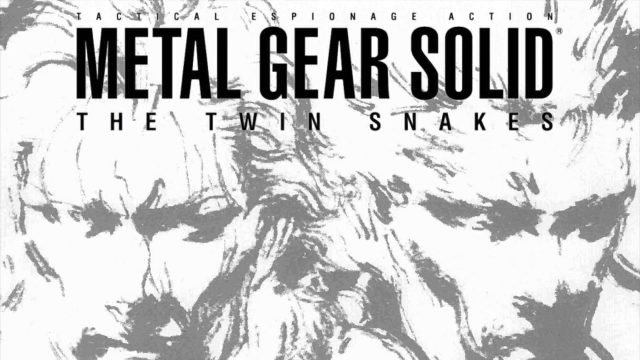 It’s been hinted at for a while now that the Nintendo Switch could feature GameCube games once the virtual console selection is finally available. While we have no news on that front, former Silicon Knight founder Denis Dyack was asked whether or not Metal Gear Solid: Twin Snakes could appear on the Nintendo Switch. His answer? A simple yes.

We’re not exactly sure what that means for the future of the game or other GameCube games in general, but its exciting news to be sure. Super Mario Sunshine, anyone?