Mario Maker will have a dedicated sharing system, says developer 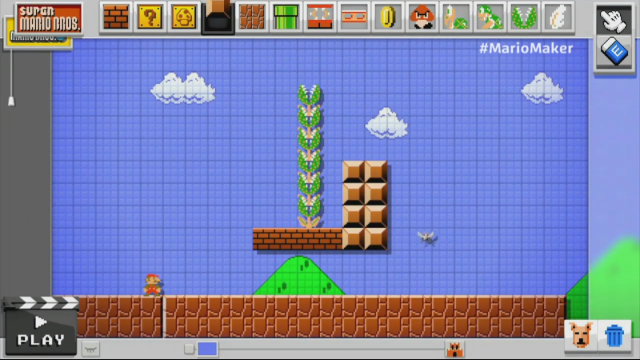 Mario Maker will have a dedicated way to share your course creations with the rest of the Mario Maker userbase says producer Takashi Tezuka in the latest issue of EDGE magazine. According to Tezuka, Nintendo is implementing a system to share courses online, similar to what was done with Pushmo World when it released on Wii U earlier this year.

In addition to the fun you can have making courses, Iâ€™m sure there will be people who want to share the courses they made with others, and also people who want to play on courses made by others. For these users, we will need to have a system for sharing courses online, one thatâ€™s tailored to Mario Maker.

Of course, Tezuka said the aim of the game is to stimulate the imagination of those who are creating new courses of Mario using the game, so having a sharing system for these people to use so others can play their creations is one of the first features the team wanted to make sure was included in the game.

This is exciting news for the creatives among us who enjoy coming up with new challenges. Are you excited to get the game now?