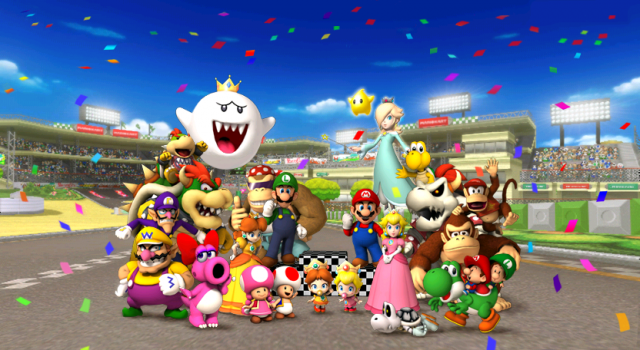 Mario Kart for Wii U, along with many other Nintendo titles, has been kept on the down-low for quite some time. But within Nintendo’s financial results announcement, a sliver of information indicates that plumber and go-cart will reunite this year!

Here’s the evidence from a press release directly from Nintendo:

We already knew that these software titles would be revealed in detail at this year’s E3; and while most of these titles were already anticipated for release this year (“Super Mario Bros.” is likely a reference to Super Luigi U), Mario Kart was never officially added to that list. However, this piece of information suggests otherwise.

Mario Kart Wii sold millions upon millions of copies, so prioritising Â release of a new Mario Kart for Wii U is undoubtedly a smart decision by Nintendo.

Are you excited for Mario Kart on Wii U? In what ways do you think the GamePad will be utilized?