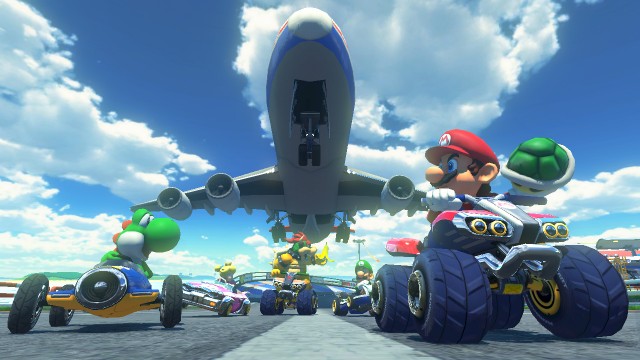 Last week we started a poll asking the readers of Wii U Daily to pick their favorite drivers from the Mario Kart series. We left out the new characters from Mario Kart 8 as an option since the game isn’t available to the public yet. With plenty of series staples like Yoshi and Shy Guy, we wondered who are the most popular characters for people to play? The poll was left open for two weeks and in that time, we saw nearly 3,000 responses. You guys are passionate about Mario Kart!

Following Yoshi, Luigi, and Mario, Toad garnered the next biggest percentage of the votes at 8.16%. The voting for characters dropped off dramatically after that, with most characters only getting around 2% of the votes. Here’s the final list with the most popular at the top. Who did you vote for?

While you’re at it, be sure and check out our Mario Kart 8 review!