Mario is coming to iPhone 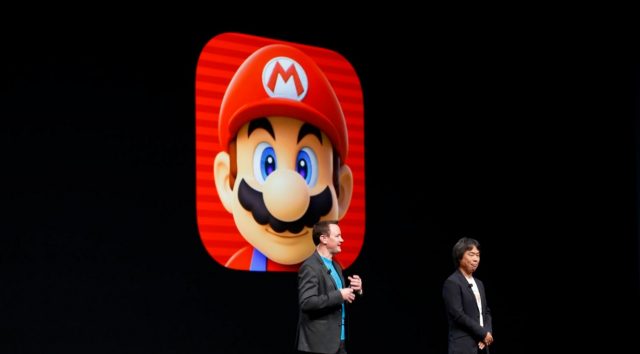 Apple revealed some big news during their iPhone conference right now: a Mario game is coming to the iOS platform. And it’s the real deal, because none other than Mario creator Shigeru Miyamoto took the stage to reveal the new game.

Called “Super Mario Run”, it will be released in December and it looks like a pretty straightforward 2D Mario game, with some new features and modes.

Miyamoto didn’t reveal many details about the game, but we’ll keep you up to date as the story develops.