Here’s a look at Jydge, a new Nindie from 10tons

Devleoper 10tons is known for the vast amount of games they manage to develop in short amount of time and with Jydge, they’re bringing their selection to the Nintendo Switch.

Though Jydge isn’t quite out yet, there’s an ongoing beta available that gives us a look at the general gameplay mechanics of what the top-down shooter has to offer. Keep in mind, though, that what you’re seeing in the video above is footage from the PC version of the game. While the game doesn’t look too demanding, there could be differences between the final PC and Switch versions.

Jydge will be available on the Nintendo Switch and other platforms sometime in the undisclosed future. 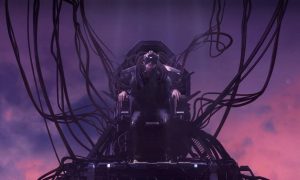