Japanese Wii U sales stay steady at 5,000 per week 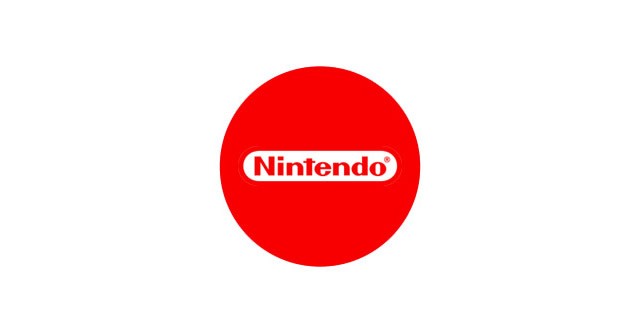 Japanese sales tracker Media Create released sales numbers for last week in Japan, where the Wii U sold about 5,000 units.

To date, the Wii U has sold 3.2 million units in Japan, out of 13 million total worldwide.