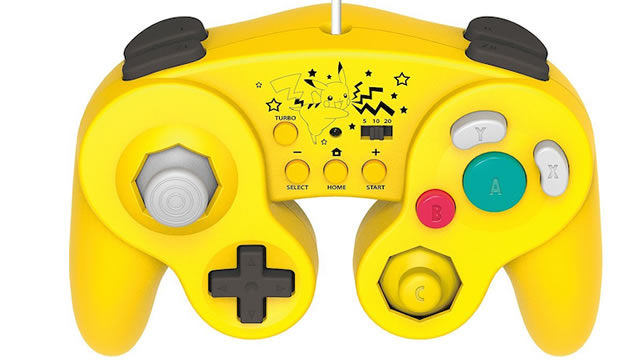 The Pikachu-themed controller also comes with a yellow sleeve for the Wiimote. The controller retails for around 3,500 Yen, which translates to around $30.

Hori offers the Mario and Luigi controllers in North America and Europe — they retail for around $25 and can be pre-ordered on Amazon. You can see how those look below.

Which one of the three controllers do you prefer? Share your thoughts in the comments section! 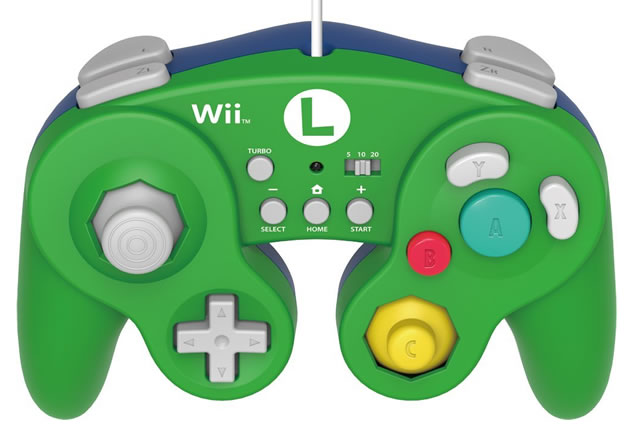