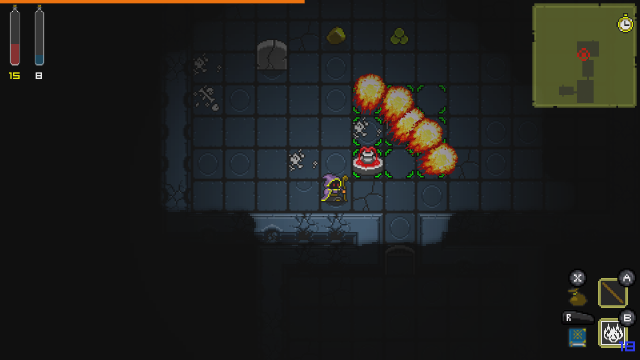 Indie RPG Quest of Dragons will be released on the Wii U on September 29 in the US and Europe, developer Upfall Studios announced. Quest of Dragons is a top-down RPG with retro 16-bit graphics — yes, another “retro” indie game.

Quest of Dragons was originally released on the PC a couple of years ago, and will also get a Nintendo 3DS release in the future. And it will support cross-buy, meaning if you purchased the Wii U version, you’ll get the 3DS version for free.

Check out the trailer of the game below (thanks to user Denvy).