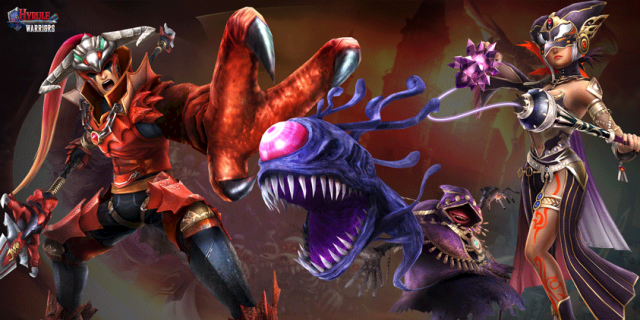 Hyrule Warriors is still just outside our reach, but Nintendo wants to give you reason to be excited with some cool announcements about upcoming DLC. The company has revealed thatÂ Cia, Volga and Wizzro will be playable villains just in case you’re not into the whole “hero” thing. The new characters are free of charge so feel free to get excited!

Nintendo has also announced that they’ll be introducing a total of 4 pieces of paid DLC, and you’ll get a pretty nice reward for buying all of them ahead of time: Dark Link. He’s seen belowÂ and he. Looks. Awesome. 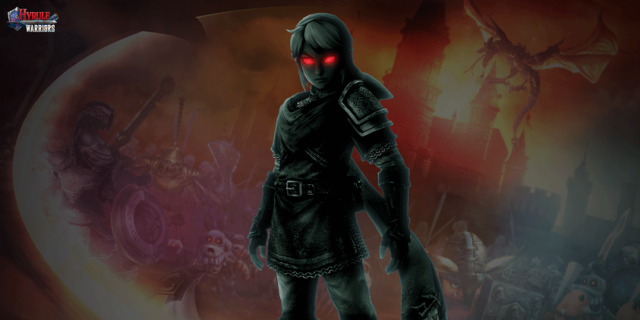 There’s no telling how these characters will play just yet, though we’re sure some gameplay video will surface as we get close to the drop date for this content. The first content pack is scheduled to arrive starting October 16th so be sure to save those pennies up if you aren’t already tapped out from buying the game itself. Don’t forget to check out some of the early reviews of the game: it’s not your 10/10 masterpiece, but it could be something nice to hold you over until the real juicy goods make their way to the market.