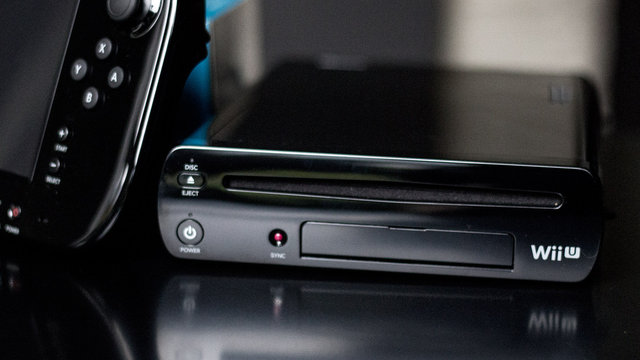 Hullbreach Studios wants you to know that they’re working on a new exclusive title for Wii U owners, though the company didn’t have anything to share about it. What they did do, however, was share how they were going to announce it. Here is the quote from their Tweet earlier this morning:

We are announcing that at the end of the month we will schedule to announce a video that will announce a new Wii U exclusive game. 😉

By not spilling any beans about their project Hullbreach is effectively playing into that trend themselves, but we should know a lot more by the time October rolls around. For what it’s worth, looking at a section for an “upcoming Hullbreach IP” on their website reveals that the game includes local multiplayer and involves planet surfaces. So there’s that. Gotta love the unorthodox marketing styles of smaller, independent developers.