Here’s what the dock-less Switch console packaging looks like

The dock-less Switch console is on sale in Japan only and includes no dock or charging adapter. It retails for about $50 less than the regular console.

Nintendo has said that they have no plans of offering it in the West, but if they did in the future, would you buy it? Let us know in the comments section below! 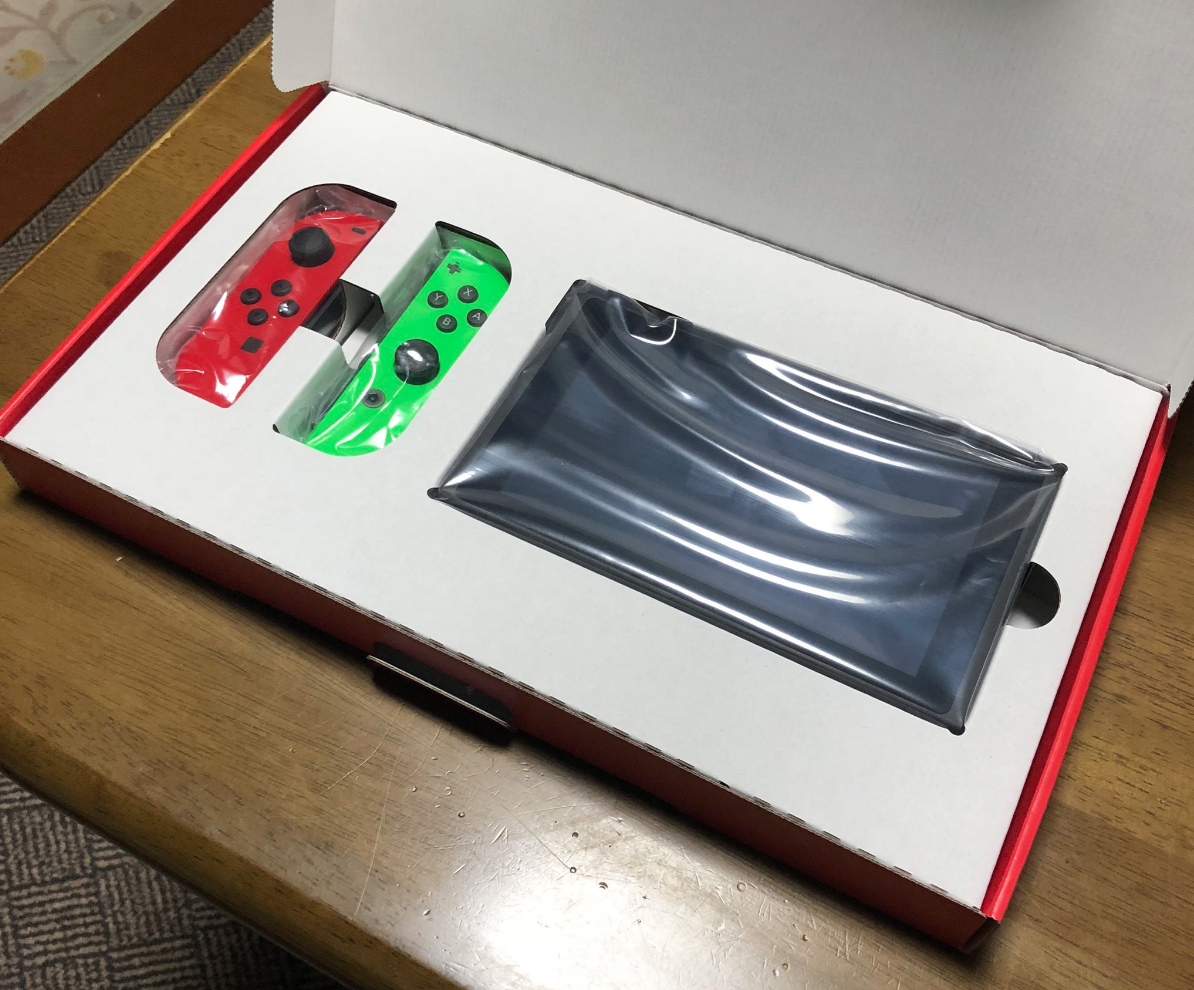 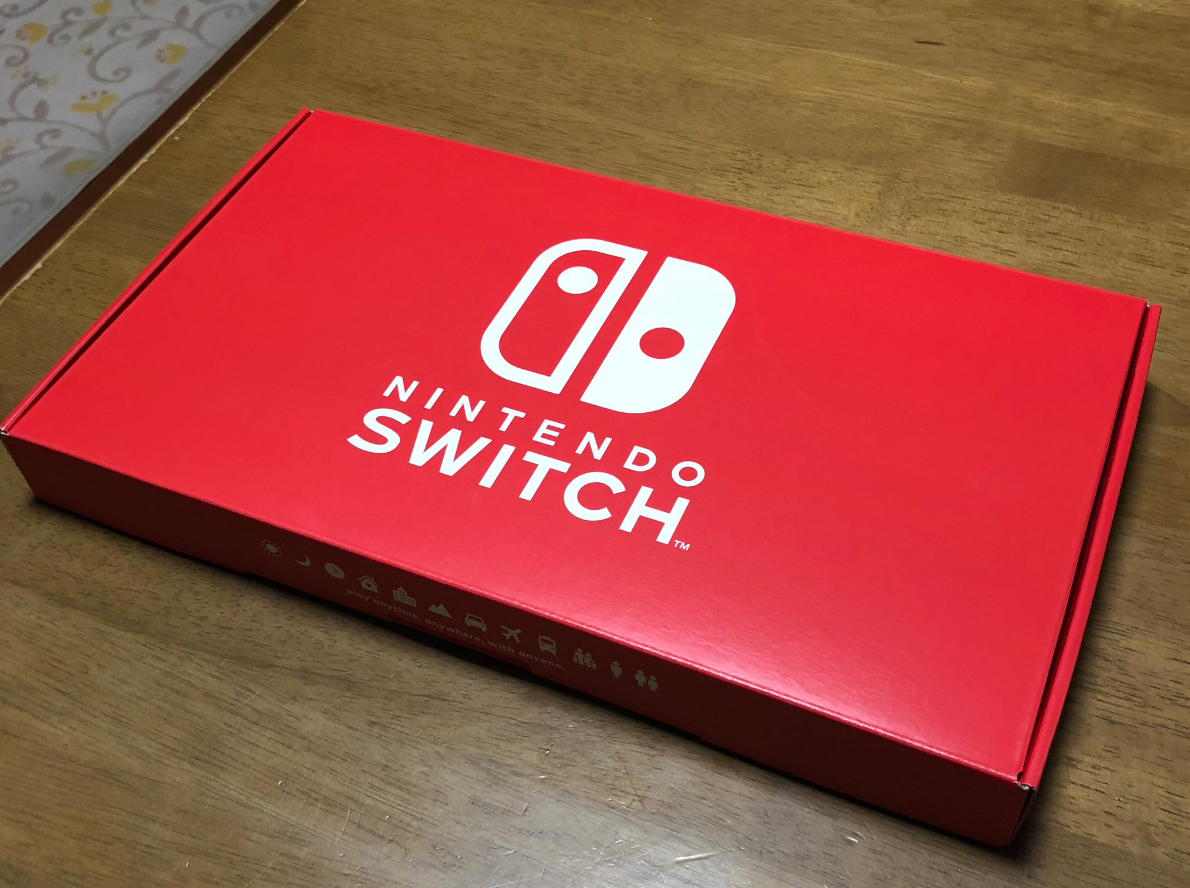