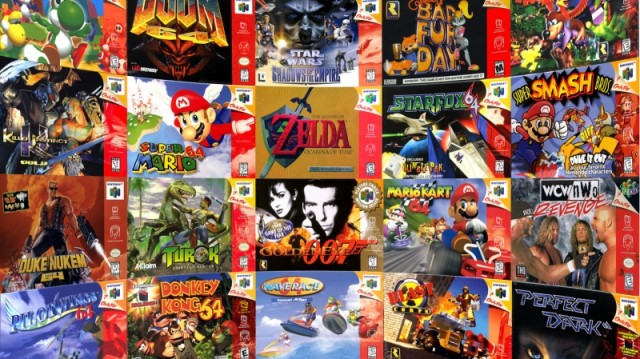 Today marks the 18th anniversary of the Nintendo 64 consoles’ release in North America. It was the best of times, it was the worst of times. While the Nintendo 64 had tons of great games, it was the first generation in which Nintendo was beginning to be eclipsed by the PlayStation. The move to disc-based media meant the PlayStation could do more graphically than the N64 and for some gamers, that’s all that mattered. By the end of its life cycle, the N64 had managed to sell 32 million units worldwide, compared to Sony’s whopping 102 million units for the PlayStation One.

Despite losing at the sheer numbers game, fans who stayed dedicated to Nintendo’s hardware got a bevy of new games on their system that actually changed the landscape of gaming as we know it. The first Super Smash Bros. was introduced on the Nintendo 64 and has since become a staple in Nintendo’s catalogue of great games. In fact, the future of the Wii U pretty much hangs in the balance right now based on whether Super Smash Bros. for Wii U sells well or not. 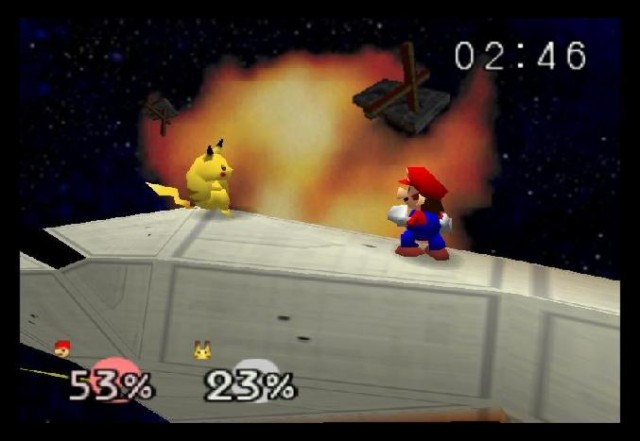 Ask any long-time Zelda fan which game in the series is their favorite and you’ll usually hear the answer, “Ocarina of Time, of course!” The N64 marked the transition of Nintendo into the fully 3D world and for a lot of gamers, that gives the console a special place in their hearts. That’s why it’s such a shame that Nintendo seems to have abandoned its virtual console efforts that first began on the Wii.

Where have all the good games gone?

While Nintendo has recently stepped up the game in terms of advertising for its core products like Mario Kart 8 and Super Smash Bros., it still lags far behind in terms of what its fans expected from the Wii U when it launched back in 2012. The Wii’s virtual console featured a vast catalog of games, ranging from the age of NES games, all the way up to N64 games. Those who missed titles like Ocarina of Time, Majora’s Mask and Perfect Dark were able to relive those games on the Wii. 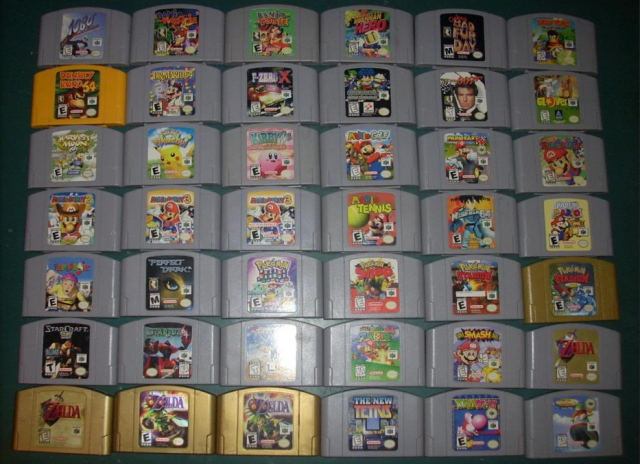 When the Wii U was announced, many believed that Nintendo would continue its virtual console support and bring GameCube games into the fold. That hasn’t happened yet, but the more crucial question is why haven’t any popular N64 games been released on the system? It was hinted at back in June that we might eventually see games from the N64 era of Nintendo on the system, but Nintendo has been characteristically dragging its feet on this one so much so that we’ve gotten Game Boy Advance games before N64 and it’s looking like Nintendo DS games might surface on the Wii U before N64.

Nintendo seems perfectly fine with letting its customers play their N64 virtual consoles games in Wii mode, without bringing proper compatibility for the Wii U. That course of action has led to plenty of people being disappointed with the current state of the Wii U virtual console and doubly so considering at most one single game a week is released for it.

While it’s understandable that Nintendo’s current priorities are to focus on brand new content in order to generate more Wii U sales during the life-cycle of the console, it feels somewhat disingenuous to your current customers to ignore the state of the virtual console promised when the Wii U was still a fledgling console with potential. Now that we’re 2 years into the life-cycle of the console, I honestly expected more effort from Nintendo.