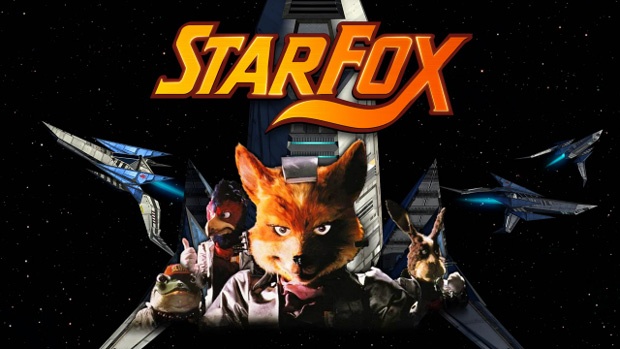 This week in San Francisco is the Game Developer’s Conference, a yearly event where developers and publishers alike gather to give talks, show new products and innovations, and discuss the future of the industry. During one of these sessions, Q-Games founder Dylan Cuthbert spoke about his time working with Shigeru Miyamoto on the original Star Fox, saying the famous Japanese designer made the British development team throw out all their best ideas.

Â â€œWe were very cocky British programmers, thrown into this Japanese environment. We were in awe and in shock at the same time about their process, as we went in intending to make a full 3D shooting game inspired by Starglider 2. But in the process I learned from Miyamoto that â€˜No idea must go into a game, even if they are good ideas.'”

While the advice may seem strange for some, Cuthbert re-iterates why it’s the best advice he and his team could have received while working on the project:

â€œThis was very confusing for us, because at the time British games were full of good ideas. We were at the forefront of 3D, even with isometric games back in â€™83, but what we did in Britain was just stuff all these ideas in and then sell it. Itâ€™d sell, but people would find, like, half a game. Most of the games I bought in the 80s I would never finish.”

Cuthbert goes on to describe how the game that eventually became Star Fox started out as a 3D roaming game that went through several game designs, adding and removing features before Miyamoto decided for the team that the game would be a third-person on-rails shooter. Cuthbert says had the team been in Britain they wouldn’t have stood for the change, but that Miyamoto taught him “you can build ideas and then, by destroying them, find other ideas hiding in the shadows.”

It’s interesting to see a developer speak so candidly about the development process of a much loved franchise and this is precisely why Miyamoto is the inspiration Â he is to many in the industry.