GameStop and GAME start advertising for the Switch

Both retailers offer pre-orders for the new system as well, which launches in March.

Additionally, GAME claims that Zelda: Breath of the Wild will also be released in March, but that is yet to be confirmed by Nintendo.

You can check out the ads below. 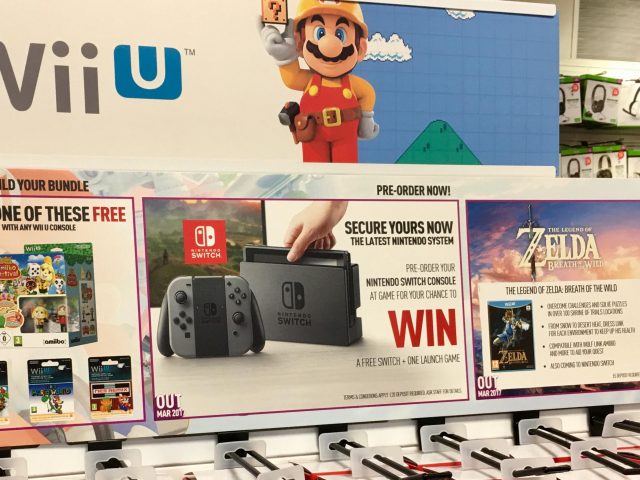 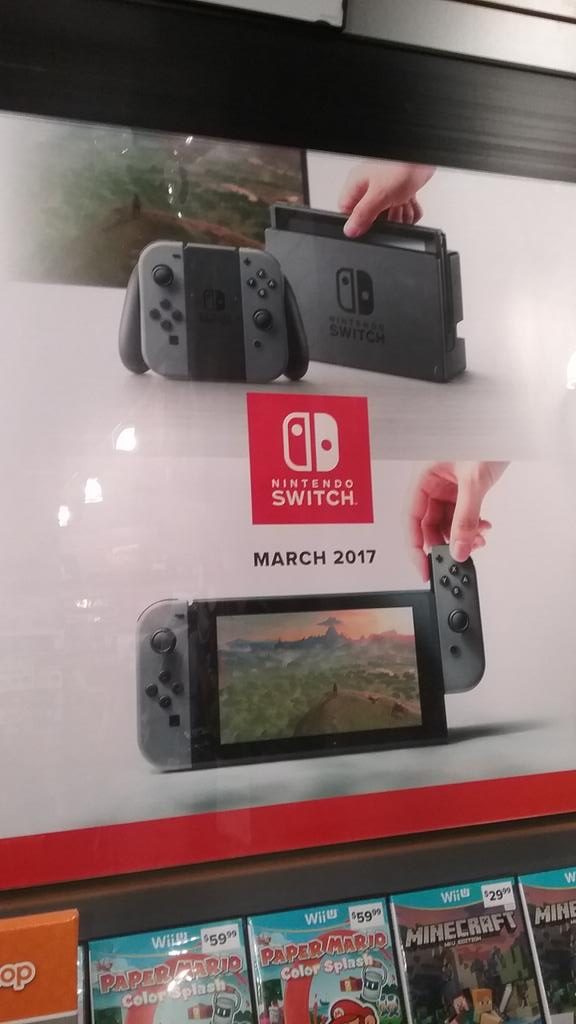