FIFA 18 hasn’t been selling well on the Switch. It’s been selling so poorly EA has taken a step back from the platform altogether (with the exception of the recently released indie game Fe).

But a recent price cut in the United Kingdom, where most retailers sold the game for under Â£30 ($42) saw sales increase a massive 494%.

Thanks to that, the game rocketed to the number one spot as the best selling game in the UK last week.

It would seem that there were lots of Switch owners willing to buy FIFA 18, they just didn’t think it was worth the price of a full game.

Have you gotten FIFA 18 on the Switch? If not, would you consider buying at a discounted rate? Let us know your thoughts in the comments section below. 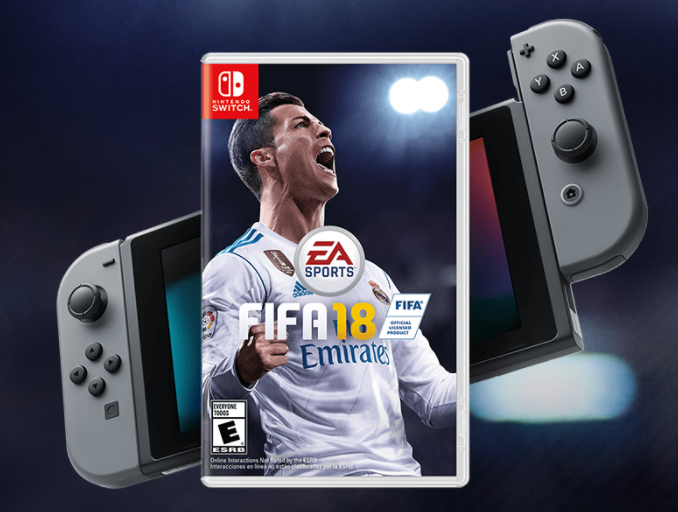