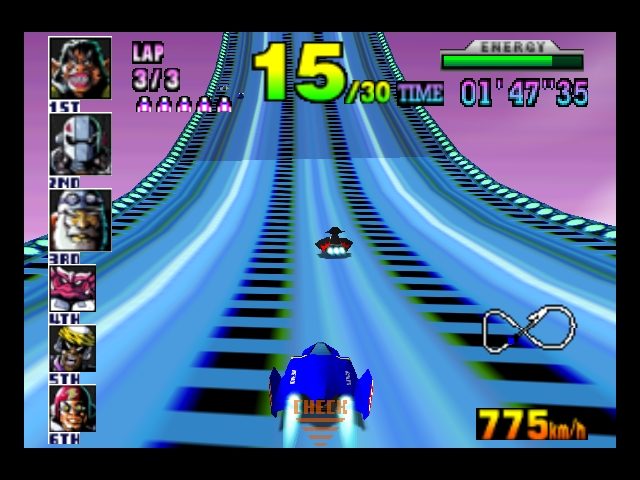 F-Zero X has been plagued with control issues ever since it launched on the Wii U Virtual Console, and Nintendo has finally released an update that fixes this.

The control issues revolve around a “dead zone” on the analog stick, where some player movement in certain areas doesn’t register with the game, making a fast-paced racer like F-Zero almost unplayable.

F-Zero X was originally released and designed for the N64, and was released on the Wii U Virtual Console last month. The new update should be available now to anyone who owns the game.

Have you played F-Zero X on the Wii U? Share your thoughts on the game in the comments section.