Developer: Miyamoto is like a slightly more friendly Steve Jobs 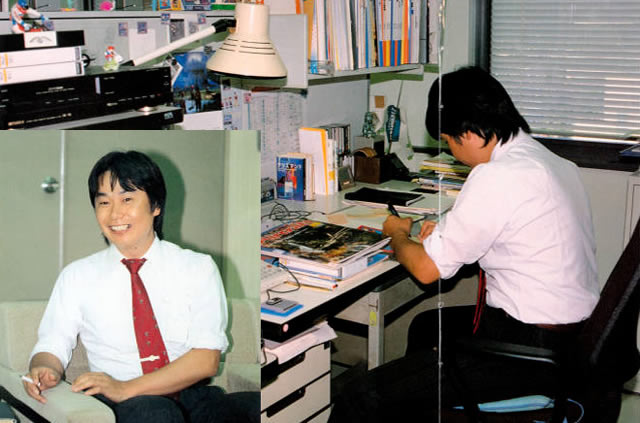 Steve Jobs, the Apple co-founder who passed away last year was known for being very demanding and tough on his employees. He’s also known for being a genius who foresaw the personal computer, and made Apple one of the biggest companies in the world. According to Q-Games founder/developer Dylan Cuthbert, Nintendo’s Shigeru Miyamoto shares a lot of similarities with Steve Jobs.

“Shigeru Miyamoto is like a slightly more friendly Steve Jobs but just as cutting. His private face is different to his public face.” Cuthbert said in an interview with Eurogamer. He added that Miyamoto, the creator of Mario, Zelda, Pikmin and many other Nintendo franchises, has a a style of “cutting through bullshit” and get to the point. He compared Miyamoto with Steve jobs, saying he’s “slightly more friendly, but just as cutting”. Cuthbert briefly spoke about a possible Star Fox Wii U game, saying that he has a number of ideas for the console and the Wii U GamePad, but that it will be up to Nintendo to determine what they like. Q-Games developed the recent Star Fox 64 3D for the Nintendo 3DS.

Every time we see Miyamoto in public, he’s the kind old man who makes fun games and does interesting keynotes for Nintendo at E3. But we can picture him being a bit more strict, especially since video game development is a tough business with so many people working on a single game. In those cases, we can imagine Miyamoto quickly cutting through the bullshit, as Cuthbert puts it.