Darksiders II now back on the Wii U eShop 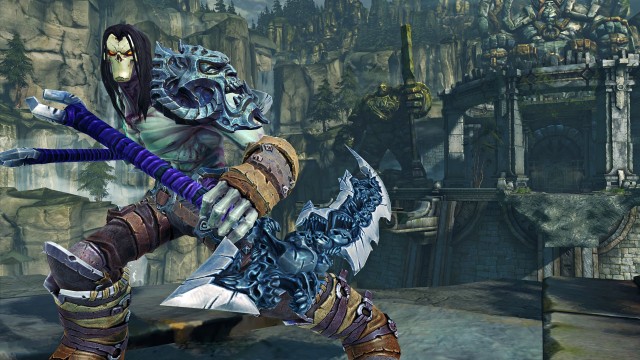 If you were interested in picking up this game before but hadn’t done so, you’ll be able to find it in the eShop now. Curiously, the announcement of the game being returned to the eShop was prefaced with, “Yes they do still exist: amazing games for the Wii U.”

If you haven’t played Darksiders 2 yet, it feels like a cross between God of War combat and Legend of Zelda dungeon-solving. Despite the announcement of the return of Darksiders 2 to the Nintendo eShop, we don’t know if Nordic Games will be working on a Darksiders 3 game.