Dark Souls Remastered is coming to the Switch soon and it will also gets its own Amiibo figure.

The figure was revealed today during the Nintendo Direct. It’s called “Solaire of Astora”, and resembles a knight from the game.

No price or availability was given, but we assume it’ll cost the same as other figures and will launch on the same day as the game. 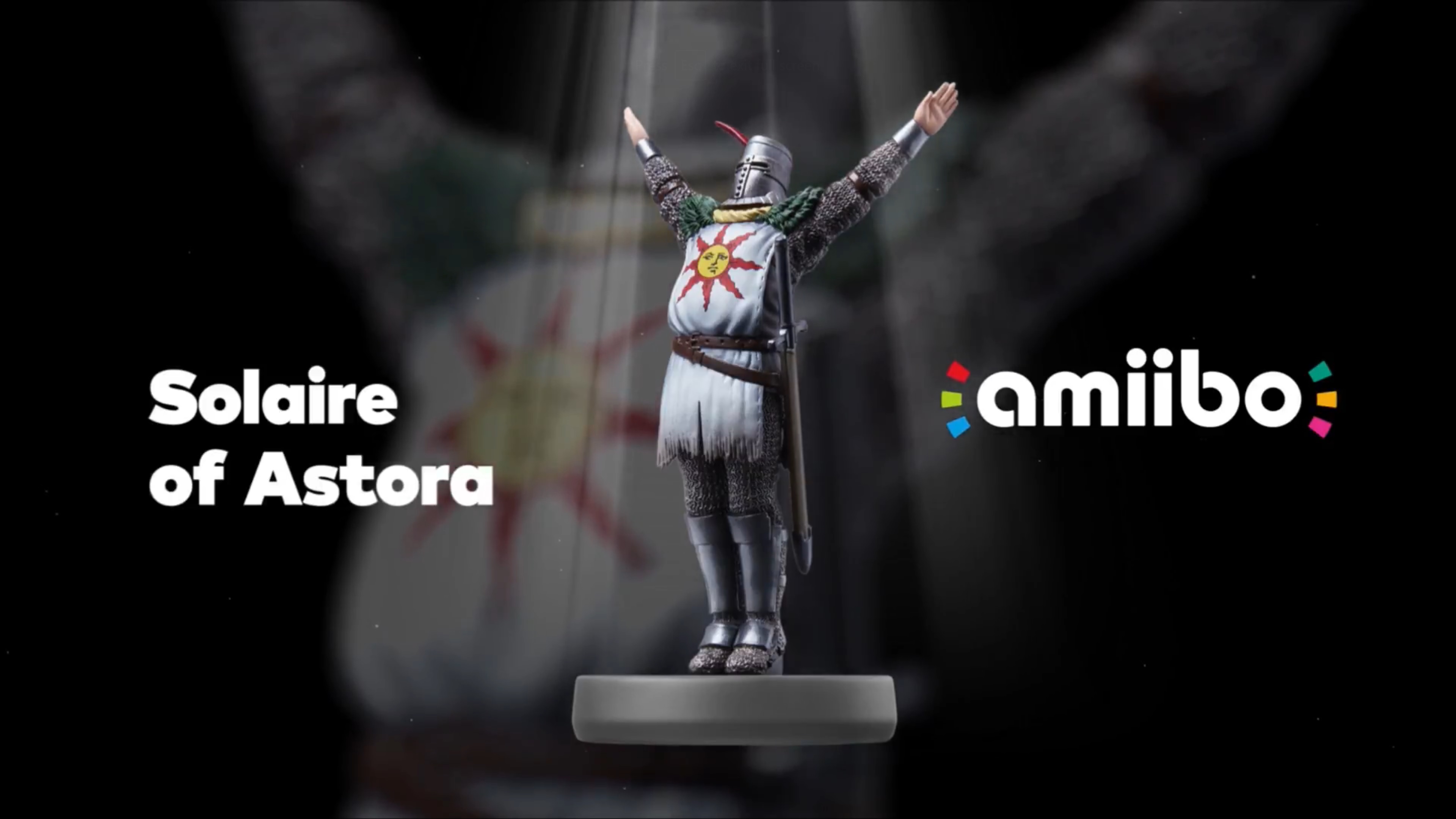